July was a blessed book month. All of the book gods have shown upon dear Mandy, and I thank everything and everyone involved. If you missed first one and you’re somehow into book hauls as much as I am, you can find it here! And as usual, because I’m extra, please enjoy my titled book hauls.

I’m so so so excited for this one. It sounds like something out of Lost, that cover is so cool, and I’m ready for allllllllllllllllll the deserted island mysteries.

They wake on a deserted island. Fiona and Miles, high school enemies now stranded together. No memory of how they got there. No plan to follow, no hope to hold on to.

Each step forward reveals the mystery behind the forces that brought them here. And soon, the most chilling discovery: something else is on the island with them.

Something that won’t let them leave alive.

That’s right! Middle grade has been bringingggggggggggggggggggggggg it lately, and I”m alllll for it. This sounded like a lot of fun – cool towers with quirky guests, magical magic, and some fun family dynamics.

The Phantom Tower by Keir Graff 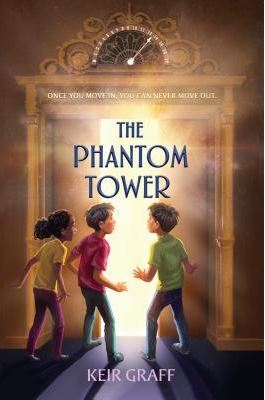 Twin brothers discover their new home is also a portal–for an hour a day–to a parallel dimension in this rollicking middle-grade adventure, perfect for fans of The Mysterious Benedict Society

Colm and Mal are twins so identical their own mom can’t tell them apart, but they’re different in just about every other way. Mal’s a pragmatist while Colm’s a dreamer, and they bicker and battle constantly. Neither brother is excited to be moving to Chicago for a fresh start with their mom just after their dad’s death. But nothing cures homesickness like intrigue–and their new home, Brunhild Tower, has plenty of it: mysterious elderly neighbors who warn against wandering the building at midday, strange sounds in the walls, and an elevator missing a button for the thirteenth floor.

One day, that button appears–and when the doors open on the missing floor, the boys are greeted by the strangest puzzle yet: a twin building that is stuck in time and bustling with activity. All of Brunhild Tower’s former residents live on in this phantom tower, where the rules of the real world don’t apply. But when the brothers and their newfound friends discover they’re all trapped by an ancient curse, they must band together to set everyone free before it’s too late. 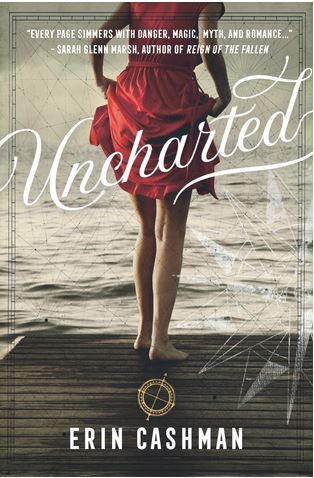 Seventeen-year-old Annabeth prefers the fantasy of her books and paintings to reality—because in reality, her mom is dead, and it was all her fault. When she accompanies her father to the funeral of some family friends who drowned, she’s surprised to find her grief reflected in the face of Griffin Bradford, the son of the couple who died. Griffin is nothing like the carefree boy she once knew. Now he’s irritable, removed, and he’s under police investigation for his parents’ deaths.

One night following the memorial service, Annabeth’s dad goes missing in the woods, and she suspects Griffin knows more about the disappearance than he’s letting on. He refuses to answer her questions, particularly those related to the mysterious “expedition” his parents took to Ireland, where they went missing for seven months.

Annabeth fears her father isn’t lost, but rather a victim of something sinister. She launches her own investigation, tracing clues that whisper of myth and legend and death, until she stumbles upon a secret. One that some would die to protect, others would kill to expose—and which twists Annabeth’s fantasy and reality together in deadly new ways. 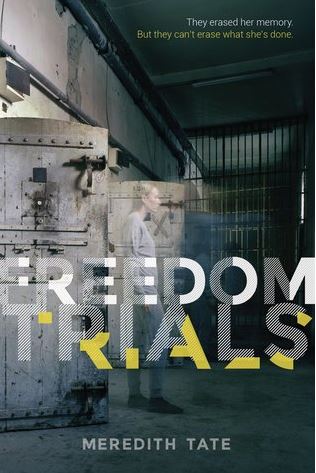 Evelyn Summers is imprisoned for a crime that was wiped from her memory.

In order for Evelyn to be released, she―along with other “reformed” prisoners―must pass seven mental, physical, and virtual challenges known as the Freedom Trials. One mistake means execution and, with her history of being a snitch, her fellow inmates will do everything they can to get revenge.

When new prisoner Alex Martinez arrives, armed with secrets about Evelyn’s missing memories, she must make a choice. She can follow the rules to win and walk free, or covertly uncover details of the crime that sent her there. But competing in the trials and dredging up her erased past may cost Evelyn the one thing more valuable than freedom: her life.

Home and Away by Candice Montgomery 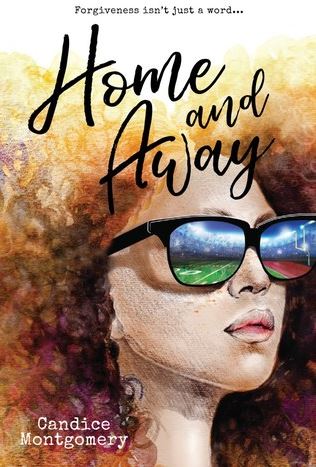 Tasia Quirk is young, Black, and fabulous. She’s a senior, she’s got great friends, and a supportive and wealthy family. She even plays football as the only girl on her private high school’s team.

But when she catches her mamma trying to stuff a mysterious box in the closet, her identity is suddenly called into question. Now Tasia’s determined to unravel the lies that have overtaken her life. Along the way, she discovers what family and forgiveness really mean, and that her answers don’t come without a fee. An artsy bisexual boy from the Valley could help her find them—but only if she stops fighting who she is, beyond the color of her skin. 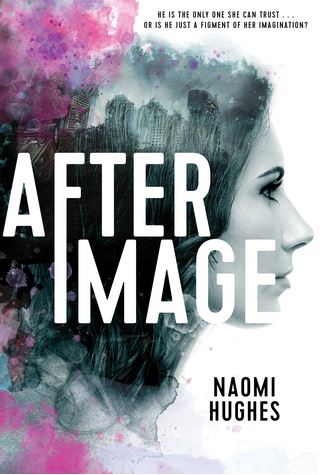 A horrific explosion levels part of the city and Camryn Kingfisher is the sole survivor.

Amidst controversy, conspiracy theories, and threats from government officials, Camryn longs for the truth. But the only person who she can turn to is a transparent boy in a lab coat named Quint. Unsure whether he’s a hallucination or a ghost, Camryn has no choice but to trust him as they become embroiled in a plot that is bigger than either of them realize.

In a race where the fabric of time and space is at stake, they must figure out who caused the explosion before the culprit comes back to finish Camryn―and her city―off for good. I

Thank you Delacorte Press!! I first saw this book over at We Live and Breathe Books, and I was so sold with creepy, haunted townnnnnnnnnnnnn.

Watch You Burn by Amanda Searcy 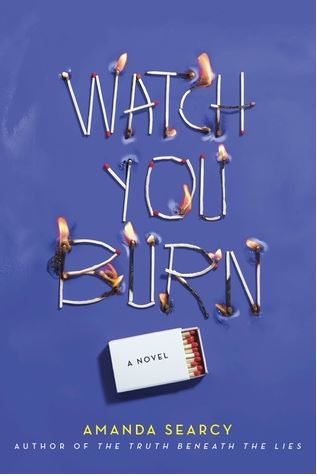 Jenny didn’t want to move to the creepy, possibly haunted town with her dad. But the cops are on to her, and the only way she can protect herself is by moving as far away from her hometown as possible and staying out of trouble.

But even after she moves, Jenny still gets the itch. The itch to light a match and then watch it burn.

It’s something she hasn’t been able to stop, ever since an accident years ago. Now, in a new town, Jenny has the strange feeling that someone is watching her every move. Will her arsonist ways be exposed? Or is the burning truth deep inside her a greater danger?

What do you think? What have you picked up this July? Did we pick up any of the same? Are you excited for any of these? Let’s discuss in the comments below!