Sha is putting in a sick day in the book blogging world, and Mandy is here to fill in! You will be seeing Sha on Sunday again for a very special post celebrating a certain holiday perhaps? But until then you have Mandy doing some mid year freaking out!

(also idk what happened to this comment originally since it straight up disappeared so I literally just had Sha is pu and now I feel like everyone is scared for Sha. But alas she will be back to her regularly scheduled programming soon and I’m apparently already back at failing)

I remember doing this tag last year, and LOVING it, so I was super excited to be tagged again by the wonderful Katie @ Never Not Reading. She has a fantastic blog filled with wonderful discussions, reviews, tags, and so much more. I always find books that I didn’t even know I needed to read on her blog, so make sure to check her out! 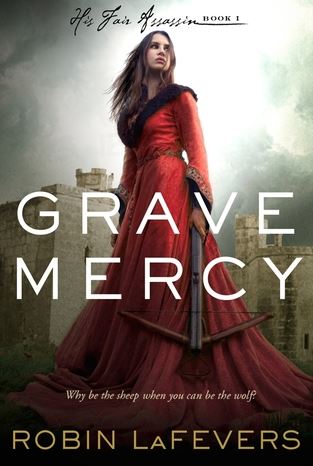 Starry Eyes by Jenn Bennett has been the only book that has made it onto my favorites shelf so far…which is so sad. I feel like I should have at least two books by now???? Ugh. Book Hipsterness strikes again. This was the new one, but I just read Grave Mercy and it’s my utter favorite so that was an amazing read. 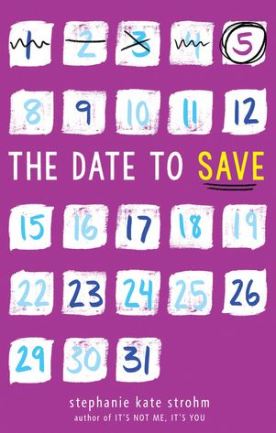 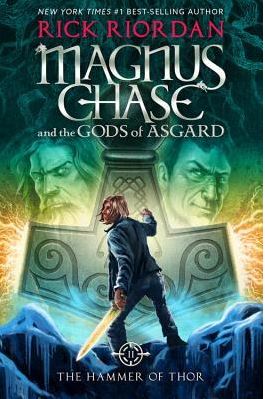 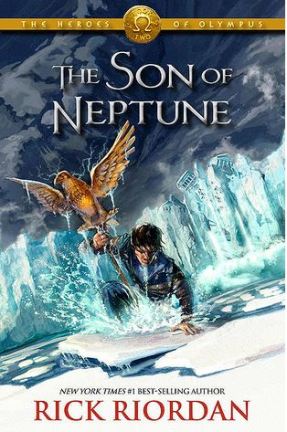 In an odd turn of events, I actually haven’t read an official sequel this year that came out in 2018. Perhaps because I’m behind on so many series? I tend to gravitate more toward standalones since I usaully fail with first books in series. I’m excited for a few sequels to come out, but alas, haven’t read many. Above are a few sequels or second books in series that have gotten five crowns from me.

Most Anticipated Release for the Second Half of the Year 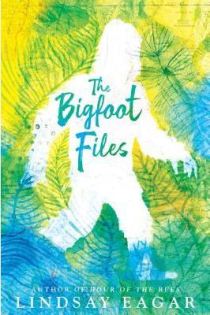 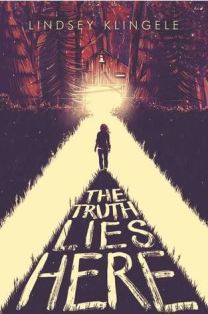 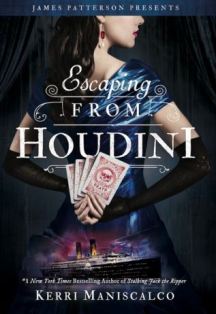 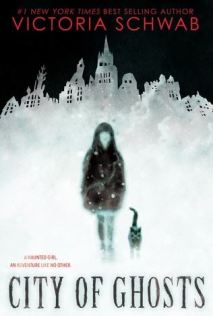 SO. MANY. I’m eagerly away sooooooooooo many books. Above are just a few of the ones I’m eagerly counting down for. 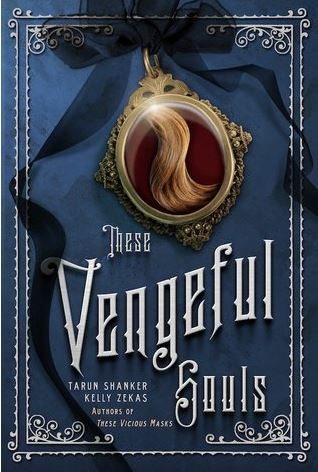 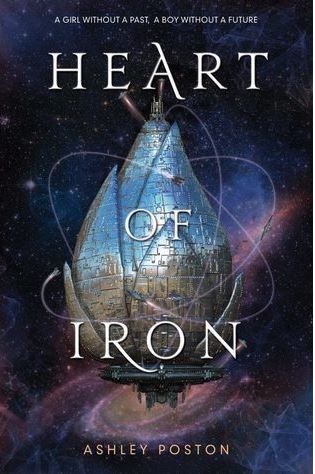 Erm, a lot? This is me we’re talking about here. I fail so often with books. I’ve had quite a few one and two crowns, and my average rating on Goodreads has literally stayed the exact same for the year, so um, yeah. Possibly Heart of Iron? I was alllllllllll ready for this Anastasia retelling only to discover it was loosely inspired by and was so boring. And I wasn’t too pleased with the conclusion to the amazing series of These Vicious Masks – These Vicious Souls – where I felt the main character suffered from some major character assassination. 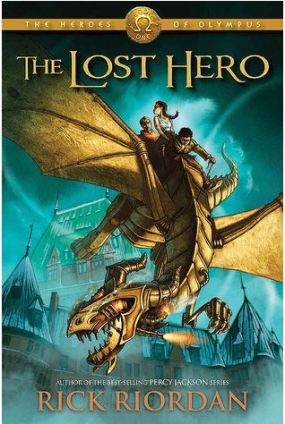 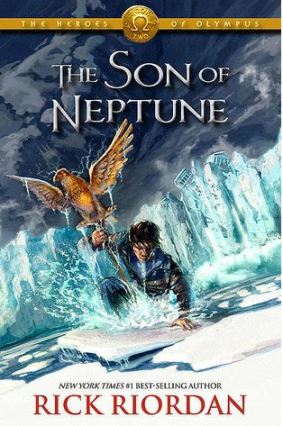 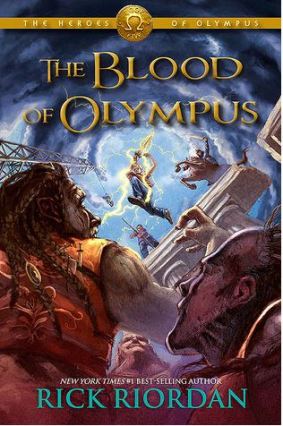 I wasn’t aware that Percy Jackson lived on! I mean, I would see Riordan pop up here and there with other books, but I never paid much attention. I think it was last year that I discovered the Heroes of Olympus series, and I honestly didn’t expect to fall in SO much love with the new characters as much as I loved the first series. SO. MANY. HEART. EYES.

Favorite New Author (or new to you) 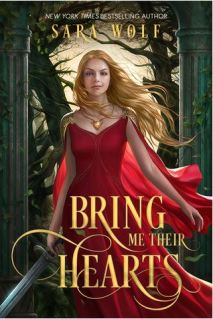 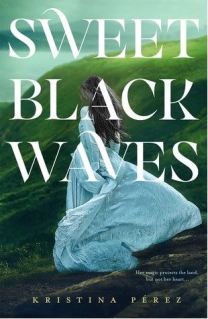 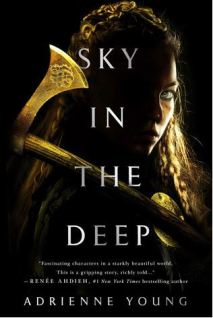 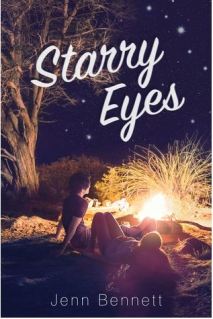 I’ve read a lot of debut authors this year, and I have to say that 2018 is bringinggggggggggg it. I’ve read a lot of books that I’m totally going to be looking out for the author’s new books in the future. Above are a few authors that I enjoyed their debuts (or their first book that I’ve read from them) from this year!

*coughs* I, um, I think I answered that above? I could say his name a few more times for the sake of it? But I will say I did love Mila and her girl gang quite a bit from Undead Girl Gang!

Book That Made You Cry 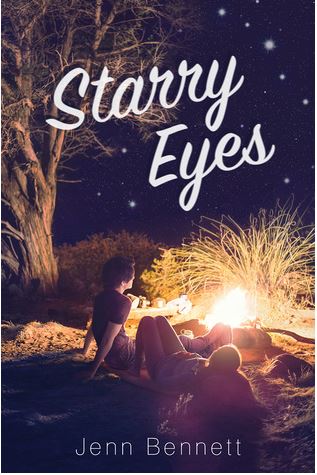 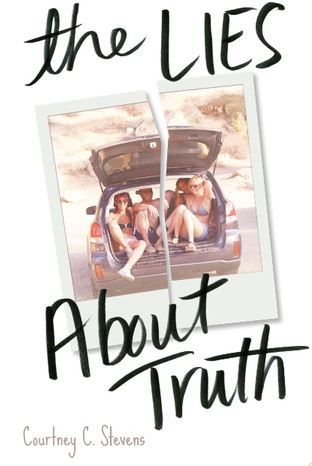 I, um, might have gotten a little choked up when rereading Grave Mercy, because I literally can’t handle my feels for that book. When Sha and I were reading our buddy read, I literally teared up over a paragraph Sha wrote about Duval, so I literally need to calm it down. Um, I did have a mild pressure behind my eyes for the two contemporaries above since I’m a heartless book princess that never cries.

Book That Made You Happy 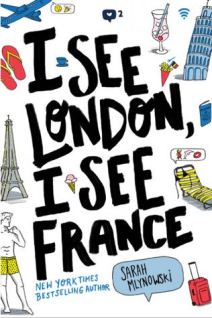 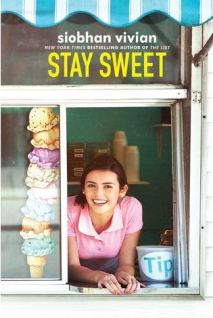 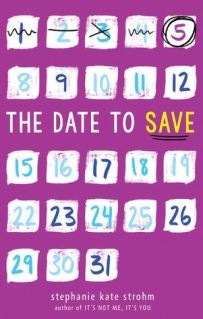 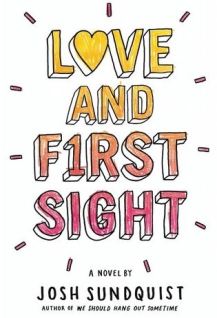 Oh dear. I’m not quite sure. It really could be the Buddy Read Review of Grave Mercy. I absolutely adore doing the buddy read reviews with Sha since we’re so perfect at book bickering, and she alwaysssssssssss brings the funnies. We fangirled so hard with each other for this one, which was a lot of fun instead of me being the book party pooper.

I also brought back my How YA Contemporaries Lied to Me series with a classic Work Edition. I also just wrote up a How Mysteries Lied to Me which was a lot of fun as well…because they lie to me. A LOT. 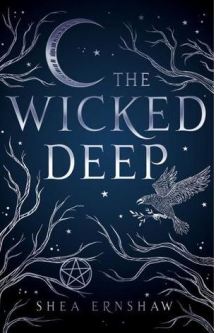 The Wicked Deep! It has a super pretty cover but also it has superrrrrr cool under the book cover cover designs! It wasn’t the greatest read, though, sadly.

New Release You Haven’t Read Yet but Want To 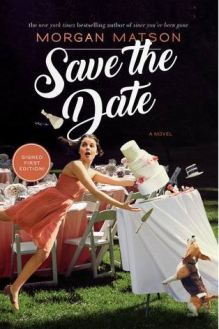 Book You Need to Read by the End of the Year 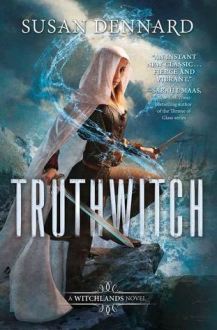 Truthwitch! I’ve been meaning to read this book for 3 years now, and I’ve failed each time. I need to actually read it to see if I need to get in deep with this series or not.

This tag is so popular, so I’m not going to be tagging anyone since you’ll probably have done it by the time I get around to posting it. But please feel free to tag yourself if you like it and haven’t done it yet!

So, what do you think? What are some of your answers to this? What have been some of your best and worst books this year? Are you having a good reading year? Let’s discuss in the comments below!