Another mythology book tag from the wonderful Kyera? Of course the moment I saw it, I’m like signnnnnnnnnnnnn me up. Kyera creates the most creative and coolest book tags that have this ridiculously cool prompts with mythology. Besides that, she’s just an awesome blogger. I would like to thank her for tagging me in her brand new tag, and make sure you check out the rest of her blog!

AMUN-RA – CHARACTER WHO ENTHUSIASTICALLY INVOLVES THEMSELVES IN EVERYBODY’S BUSINESS

Ra is the falcon-headed sun god, the creator and he named five of his fellow gods.

I love Kyera’s answer for this one and I’m going with Iko. She’s a busy body in the besttttttt way. 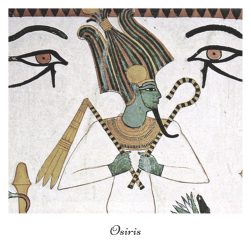 Osiris is the god of death, farming, and vegetation.

Logan from The Summer I Became a Nerd! He’s so super chill and extra swoony because o f that!

Isis is the goddess of magic and fertility, as well as being the mother goddess.

Oh no, there are tooooooooo many. Isame, Cinder, and the ladies from Furyborn are up thereeeeeee!

ANUBIS – CHARACTER YOU WISH YOU COULD BRING BACK FROM THE DEAD

Anubis took over as guardian of the underworld from his father, so he is the god of the afterlife and death.

Um, um, ummmmmmmmmmmmmmmmmm, probably the person that vanished in A Short History of the Girl Next Door. 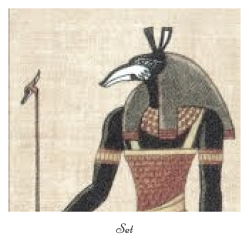 SET – A CHARACTER THAT IS MORE DEVIOUS THAN THE ACTUAL VILLAIN

Set is the god of darkness, chaos, and storms.

Octavian from The Heroes of Olympus! I mean, he’s sort of a villain, but he’s not the big villain numero uno (aka Gaia), but dude has some issssssssssssssssssssssues. He’s kind of epic in his own way, though.

HATHOR – QUOTE THAT BRIGHTENS YOUR DAY

Hathor is the cow goddess of motherhood, joy, happiness, music, and love.

NEITH – CHARACTER YOU WISH YOU COULD RECEIVE LIFE ADVICE FROM

Neith is the goddess of the hunt, wisdom, weaving, and battle.

I feel like Cinder has been through a lot and learned a lot, and I feel like I would definitely love to see her perspective on some tough decisions. 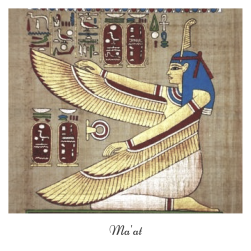 MA’AT – INJUSTICE YOU WISH YOU COULD RECTIFY

Ma’at is the goddess of truth, harmony, and justice.

The Dollmaker of Krakow focuses on the Holocaust, and I definitely wish that was something that could have been rectified and never happened since it was one of the greatest atrocities our world had ever seen. 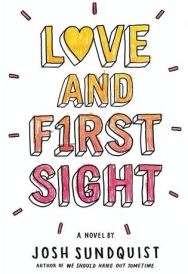 THOTH – BOOK WITH THE MOST BEAUTIFUL PROSE

Thoth is the god of wisdom, writing, magic and the moon.

Hmmmm, Leigh Bardugo does have a particularly great prose to her work. Language of Thorns had this epic spooky fairytale vibe to it. 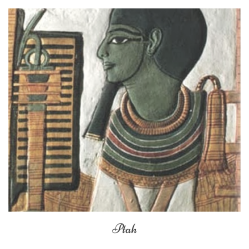 Ptah is the creator and craftsman of the gods.

Warcross by Marie Lu! I totally thought I would be so lost and confused with this gamer world, but it ended up being quite easy to understand and it was super well done. I was quite impressed.

Khonsu is the god of time and the moon. 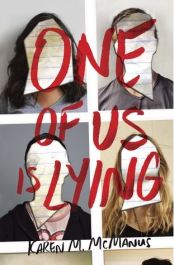 I feel this about a lot of the mysteries that I read. I just want to go back and read the story over and again because I super enjoyed but it does take away a little bit of the enjoyment for me because I already know the big reveal. 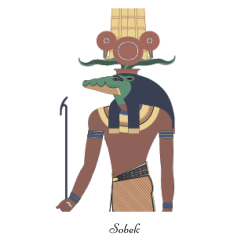 SOBEK – BOOK YOU WOULD SAVE FROM DROWNING (POSSIBLY OVER ANOTHER PERSON, NO JUDGEMENT)

Sobek is the god of the Nile and water.

Moira @ For the Lover of Books / Annalee @ Button Book Reviews / Bentley @ Book Bastion / …and anyone else that would like to do a cool tag!

What do you think? What are some of your answers for these questions? Do you love mythology? Let’s discuss in the comments below!