I was rereading one of my favorite contemporaries this week – The Summer I Became a Nerd by Leah Rae Miller – and while I loved it dearly, it got me thinking. It totally has me with unrealistic expectations every time I walk into a comic bookstore. I’m literally convinced I’ll walk in, found an adorable nerd-hot man waiting behind the counter and we’ll embark on our own YA romance. It has full on convinced me of that…but well, this isn’t book world. This is real world, and YA contemporaries have kind of lied to me about my love life with their adorable and swoony tropes. I wanted to tackle some of the most popular premises in YA contemporaries and, well, showcase some of their real life flaws with my own semi-amusing life.

I’m going to split this post into two, because I found as I went on, there were a lot of YA contemporary tropes and my life life has totally been failed by all of them. I should have the other one up later in the week. 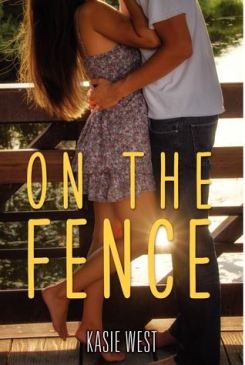 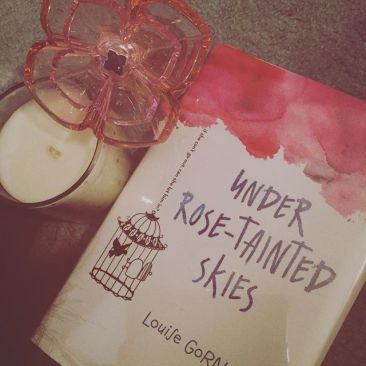 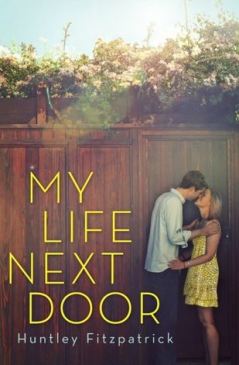 Myth #1: The Hot Next Door Neighbor

Okay, ladies and gentlemen, last year, I thought one of the greatest things happened to me in my bookish life: I got attractive next door neighbors. Before them, I always had sketchy or old people. But alas, last year, not one but TWO young guys showed up and moved in. I was like, OMG, HERE IS MY YA MOMENT. I AM LIVING IN A YA CONTEMPORARY LIFE. I WILL FINALLY HAVE MY BOOKISH ROMANCE. I mean, some of my favorite tropes are the whole next door neighbors turning into adorable ships. I was sooooooo excited.

Until, well, I never saw them. Literally. NEVER SAW THEM. In the long months that they lived there, well, I physically saw them a total of…one time. And no, it’s not because I never left my house. I left it a lot. They were just…off doing mysterious and non-YA contemporary romance things that left for no room for the adorable meet cutes. My entire interaction with them the entire time they lived there: a wave. Where was the adorable awkward meetings? Where was the chatting? IT WAS NOWHERE IN SIGHT, and MY YA HEART IS CRYING. And then they moved because there might have been a fire and, you know, that’s bad – and totally nothing that YA books prepared me for.

Check out: My Life Next Door, On the Fence, & Under Rose-Tainted Skies for more of this trope. 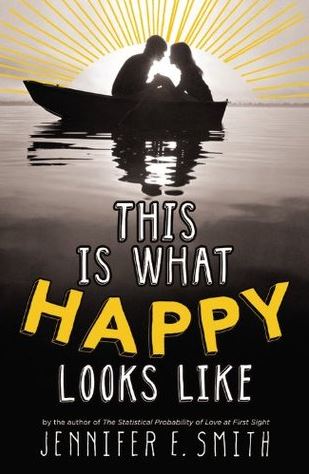 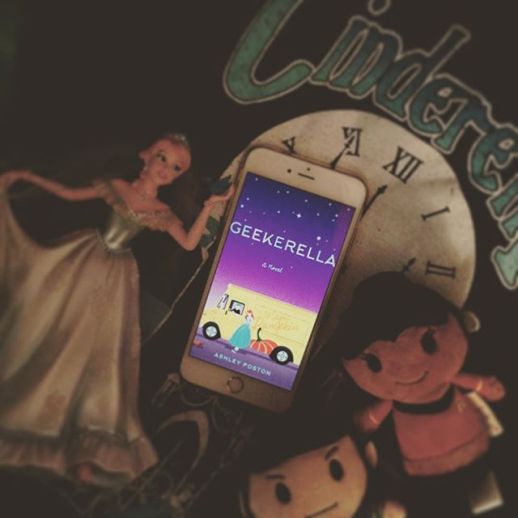 Every once in a while, you get a wrong number. It can turn into Tumblr worthy epicness or general creepiness or literally nothing. Because you just go oops, wrong number and hang up and that’s it. Although in YA, wrong numbers turn literally in some of the most amazing romances ever. You get a text from someone accidentally and of course, a ship is bound to start if you’re reading a contemporary. The oops is usually followed with no, don’t go, I’m really enjoying talking to you. And then it goes on for weeks and usually you’re texting way into the night when YOU ARE SUPPOSED TO HAVE A REASONABLE BED TIME AND REALLY BE DOING THAT PHYSICS HOMEWORK SO YOU DON’T FAIL.

I’ve had only a few wrong numbers, and alas, not one has turned into a romance. One told me one was from social services and told me I could pick up my son (I think I was 13 at that time, so that was a no go). One kept having weird half conversations with me that somehow ended up with the person calling me a bitch? And the other time was someone that kept calling me at 1:00 in the morning. So…I was definitely not starting up with anyone that was keeping this future Aurora from her beauty sleep. And then when we called back to say stop calling, they said they were never calling and cursed us out. So, yeah, I’m not sure who the real winner is here: me or YA contemporaries.

Also, there is a rather small subset of this trope where you’re actually talking to someone famous by accident. Well, I mean, you’re literally always talking to someone that is famous. See also: Follow Me Back by A.V. Geiger, because mysterious Twitter romance is now also a thing. Yay?

Check out Geekerella and This is What Happy Looks Like for more of this trope. 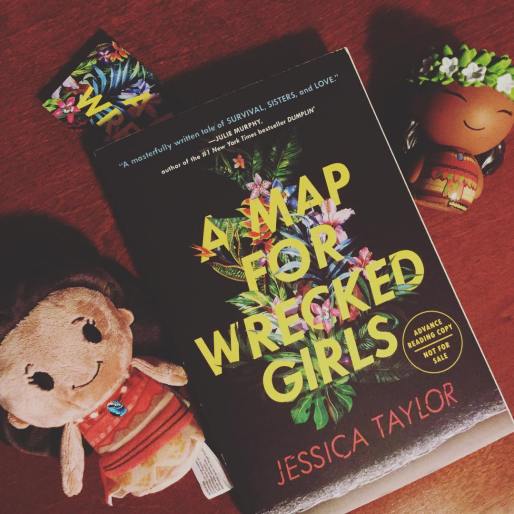 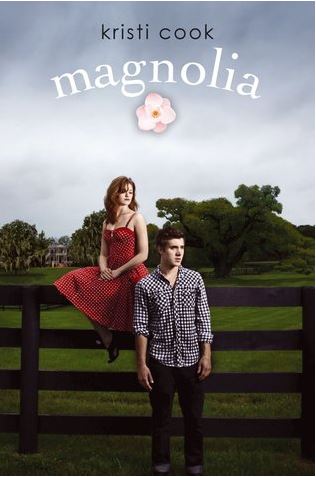 Myth #3: Stuck in the Middle With You

Ah, yes, the whole “I’m stuck you you – ugh – but also super yay because you’re a hottie!” situation. This could be very plausible. I could see where being pushed together allows you to see a whole different side of a person and where the like would definitely come out. But YA tends to take it up a notch. Usually being stuck is being more than just stuck in a horrible group project. Sometimes it’s literally being locked in a library for the weekend with a guy. Or being stuck in this super killer storm and literally sharing this cramped awkward shelter with them. Or being stuck on a deserted island – because there’s nothing like love than literally dying to survive.

I haven’t had the pleasure (because I mean, obviously it’s only pleasure from what YA has been selling) of being in this situation too many times. Once I was in a group project with a cute guy and we spent a good deal of a planning session on a Facetime call with his girlfriend who kept telling him to put a shirt on (because his white tank top was too much for my sensibilities – I’m not quite sure???). Sadly, we ended up getting a B- on that project. Not sure why?

Check out: By Your Side (library stuck), Magnolia (storm stuck – also a book that made on the Book Princess favorite shelf so SO MUCH YAY), and A Map for Wrecked Girls (island stuck) for more of this trope!

What YA tropes have tricked you? What are some of your favorite YA contemporary tropes? Have any of these actually worked for you? Let’s discuss in the comments below!

51 thoughts on “How YA Contemporary Romances Lied to Me Pt. 1”