Each Saturday, I will be showcasing a lovely Disney Princess (or when they run out, some other Disney leading ladies and more) and showcasing what they might be picking up if they were reading YA today. It will be based off their likes, interests, personalities, and their storyline. At the end, I will also feature a book that the Princess would NOT be picking up and a section of books that are based off either the plot or original princess fairytale. Check out more info here on my original post! We’ve done Tiana, Belle, Jasmine, Rapunzel, Moana, Snow White, Mulan, Elsa, Anna, and Cinderella so far! We have also done one non-princess but epic Disney heroine, Alice!

We’re getting down to the last few princesses, which means that it’s even harder to pick out which one I’m going to feature. However, I was super torn between two Disney ladies this week (and apparently it was just too tough that I never managed to figure it out for last week and this went on a mini hiatus). Both Ariel and Tinkerbell were fighting for the choice this week, but in the end, everyone’s (well, I’m just going to assume everyone’s) favorite fairy won out! 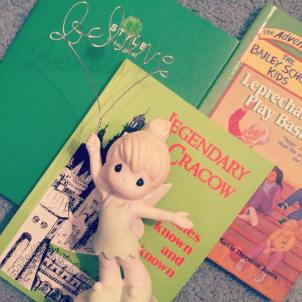 Peter Pan is one of Disney’s oldest movies, but there is just something about the visuals that are some interesting to me. I always love the stunning sights of Big Ben and Skull Island or Wendy’s adorable little bow and curls (don’t worry – Wendy will be appearing one day as well on this series). Tinkerbell, though, always seems to steal the show, and has even gone on to have her own franchise with many people even giving her princess-like status. How does a fairy who isn’t even the heroine of her story make that much of an impact?

For this post, I will be talking about the Tinkerbell of Peter Pan and not of the following fairy series that she is a part of because I have heard that she has quite a different personality. Anyway, Tinkerbell is one of the most interesting Disney ladies. She’s independent, sassy, super hot-tempered (I mean, she did try to kill Wendy at one point so, you know), a tiny bit stubborn, and kind of super self-absorbed. So, I mean, she has a lot of interesting flaws and characteristics, but Tink also has a lot of heart – she fights for those things that she believes in passionately and is super protective of those that she loves. She’s a fairy with attitude, and when she’s not trying to murder anyone, she’s pretty cool.

What YA books would Tink sprinkle her pixie dust on? 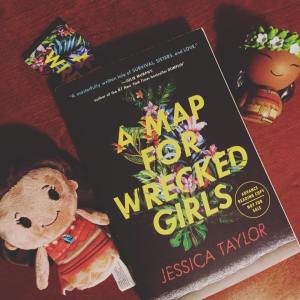 A Map for Wrecked Girls by Jessica Taylor

There are a few reasons why Tink would totally be loving this book. First, it’s based off an island that quite resembles Neverland. I was torn between picturing the island in the book to be like Neverland’s island or Moana’s. XD Secondly, Tink would totally be living for the twisty goodness. There is a lot of twist and turns and darkness, and I feel like Tinkerbell would totally live for the drama. Thirdly, this story features a sister relationship on the rocks. The sisters do terrible things to each other in the past and present, but they are struggling to get back together. I could imagine Tinkerbell and Wendy if they ever tried to make up. 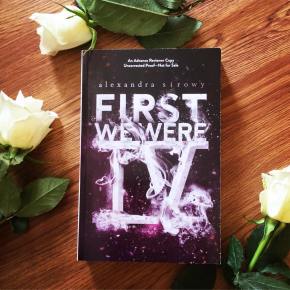 First We Were IV by Alexandra Sirowy

Again, another twisty book with characters making questionable decisions. Tink makes a lot of questionable choices, but she does it because she believes it is right and it is what is in her heart.This is quite like what Tinkerbell does with much of her actions in Peter Pan. She makes a lot of morally questionable choices (i. e. trying to cancel out the other love interest) – much like the group does in this novel  in the name of what is right and their passion. I think Tink would also like the group factor because it would remind her a bit of the Lost Boys. 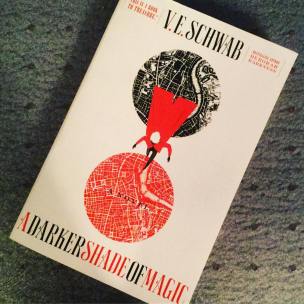 A Darker Shade of Magic by V. E. Schwab

This story features various different Londons and traveling in between. Peter Pan and Tink come in the middle of the night to meet Wendy and her brothers in London and travel between worlds to go to Neverland. I definitely think Tink would feel a kinship with Kell and traveling between worlds and London. Plus, magic. 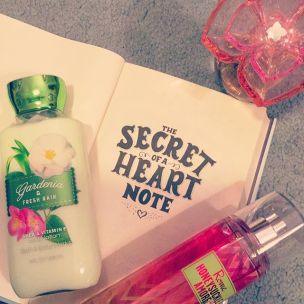 The Secret of a Heart Note by Stacey Lee

Since fairies are usually connected with nature, I figured this story would be perfect for Tinkerbell. It has the beauty of nature, fragrance, flowers, and more! I so think Tink would love, love, love the descriptions in this story and its beauty.

A book that Tink would NOT pick up 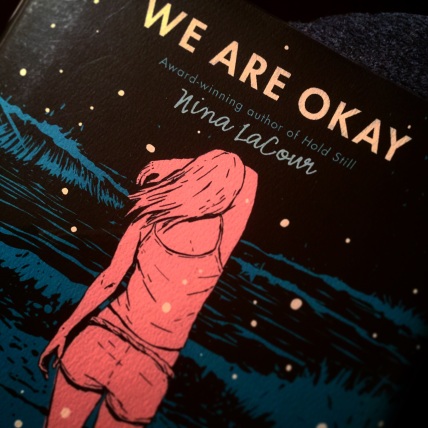 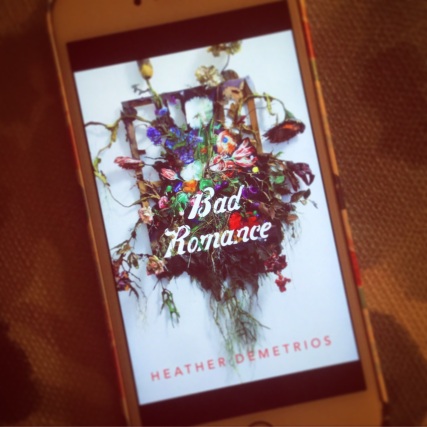 Emotional books. I once saw something that the fairy mythology is all about how they are emotional creatures. They are ruled by the emotion that they are feeling at the moment. Since Tink is super hot tempered, I have a feeling that she will be like, NOPE, I AM NOT DEALING WITH THESE FEELS. And if there is something that would get her angry, she would be throwing her book out the window a la Silver Linings Playbook.

Want to read more about Tink? Well, you are in luck, because 2016 was Peter Pan’s year! 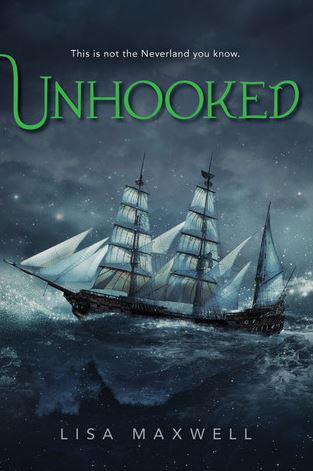 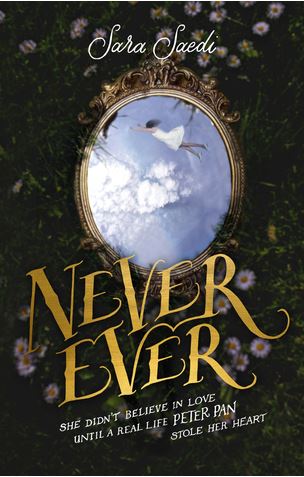 2016 had a tonnnnnnnnnnnn of Peter Pan retellings, and most of those that I read featured Tinkerbell in some sort. Never Ever by Sara Saedi featured Tink has the classic mean girl (and I do believe some backstory for her as well), and while my favorite Peter Pan retelling is Unhooked by Lisa Maxwell, I don’t remember Tink being a big factor. However, there are quite a few retellings out there, where you will see Tink’s story. Everland by Wendy Spinale seems to have your best shot to have a fierce Tink. Click here for a full list!

What do you think? What books do you think Tinkerbell would be interested in? Have you watched any of Tink’s new stuff – has she really changed?? Let’s discuss in the comments below!

21 thoughts on “The Princesses Read: Tinkerbell”