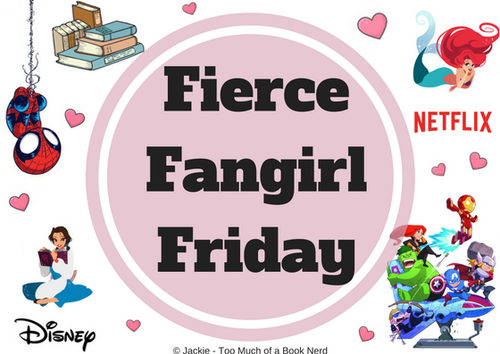 Fierce Fangirl Fridays are put on by the wonderful and lovely Jackie @ Too Much of a Booknerd. If you’re not following her already, seriously, go do it, because she’s amazing. Now, what is Fierce Fangirl Fridays? Basically, it’s where you fangirl/boy over anything – that’s right, each week you pick a different thing you’re fangirling about the moment and JUST RUN FREE WITH THE FEELS. Only rule? Just pingback to her post here! It’s so easy that it hurts. 😄

This week I will be fangirling about… 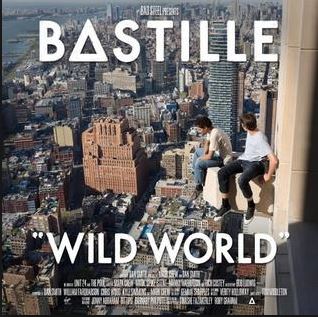 This album came out in September, but it’s still seriously on replay in my life. It’s on a constant loop. Just continuous Bastille all day, every day. In all honesty, I totally thought their first album was so much better when it first came out, but I’m beginning to think they’re literally on the same level, since this album has been on constant replay.

So, what makes it so amazing? I’m not quite sure. I’m sure it’s a combo of things – Dan’s brilliant, haunting voice; witty and beautiful lyrics; crazy cool beats; and songs that are equally epic as a car soundtrack but also as a good dance jam.

IT IS JUST SO GOOD. I CAN’T STOP LISTENING AND FEELING AND OMG. I LOVE THEM FOREVER. It took so long to get the second album, so I’ll probably be forever crying until I get the third. Here are five of my top jams:

Glory ~ literally my favorite ever

Fake It ~ Dan’s voice shines on this one

Are you a fan of Bastille? What albums can you listen to forever on repeat? What are you fangirling/fanboying about this week? Let’s discuss in the comments below!