I would love to thank the wonderful Evy @ Evyreadsbooksblog for tagging me in this fun and exciting book tag! It totally brought me back to high school…which okay, wasn’t that super great but it’s so much better looking back at it now instead of being in it, right? Anyhooooo, check out Evy’s fantastic post here and let’s get started! And the tag was actually created by notsomoderngirl, so check out her post here as well!

Math- A book that left your head spinning in circles

Where Futures End by Parker Peevyhouse. I literally had no clue what on earth was going on with this book. It was too smart for me. XD

English- A book you think has beautiful written expression 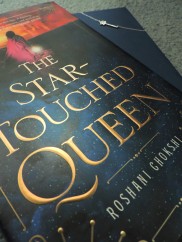 The Star-Touched Queen by Roshani Chokshi had such beautiful prose. The quote lover in me was squealing with each line.

Physics- Your favorite scientifically minded character from a book or film

Okay, I haven’t talked about this series – The Big Empty series by J. B. Stephens –  at all on my blog, and that, my dear followers, is a mistake because I love this series. It holds one of my favorite ships ever – one of which is a super smart, strong, sassy heroine that is totally scientific minded – and such an epic plot. I think literally nobody has heard of it, but it is defintiely one of my favorites and Keely from this book is perfect for this category. 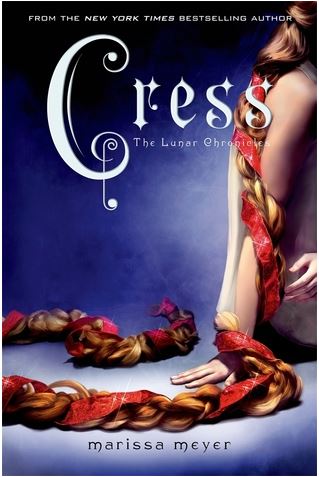 CRESSWELL. My heart belongs to them forever. But I do fangirl quite a bit over Kaz and Inej from Six of Crows here as well.

^^ The Lunar Chronicles by Marissa Meyer and Six of Crows by Leigh Bardugo.

Oh, um, um, um, I don’t know! I don’t watch a lot of foreign films or read a lot of books…unless I do and I just haven’t known? I’m really trying to branch out more, though, this year. So, TBD.

Art- Have you ever judged a book by its cover, even if you weren’t meant to?! 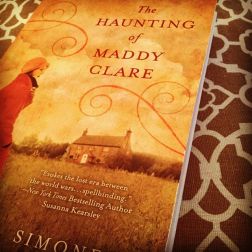 Oh, absolutely! I have more than read a few books because they had beautiful covers, and I definitely haven’t expected much from books that had covers that didn’t please me as much. For example, I didn’t think that The Haunting of Maddy Clare by Simone St. James would bring me anything but a three crown read, but it ended up being a total favorite. 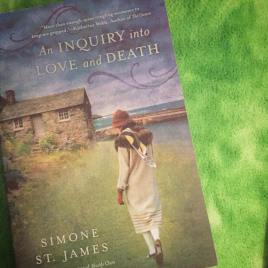 Any of the Simone St. James books that I read! They provided such an interesting look at the aftereffects that England had after World War I and especially on the soldiers. Such fascinating books – and St. James is an amazing author period!

The Disney-like theme park in How Zoe Made Her Dreams (Mostly) Come True by Sarah Strohmeyer totally sounds epic and I mean…Disneyworld. Mandy needs her Disney.

Drama- a book you think has a lot of overdramatic hype

Miss Peregrine’s Home for Children by Ransom Riggs. It was okay. Like, really only okay. I don’t understand the major hype, though. Like I totally don’t get it.

What do you think? What were some of your answers for these?