This adorable tag was created by Kate @ meltingpotsandothercalamities (funny enough, we had a great conversation about cats before even discussing this tag XD), but I would like to thank the lovely Jamie @ Book Pandamonium for tagging me in this fun and purrtastic tag! Go check out Jamie’s blog – it’s awesome book reviews and other bookish fun along with adorable pandas! Who could want more?

So, as you might have seen in my Versatile Blog Award post, I do have a kitty that was named after a Twilight character…and he definitely bites like one. But I do have two other kitties as well! One is the cutest, fluffiest kitty in the world – okay, fine, I’m a bit biased – and the other is…well, it’s a bit complicated. We thought she was a girl for like, seven years, but apparently she’s a boy…and it’s just problematic? Anyway, that’s a whole other problem, but all the kitties are adorable but only one somewhat enjoys snuggles. 😦

Purr – As cats do this when they’re happy or relaxed, what is the book that makes you happiest or relaxed? 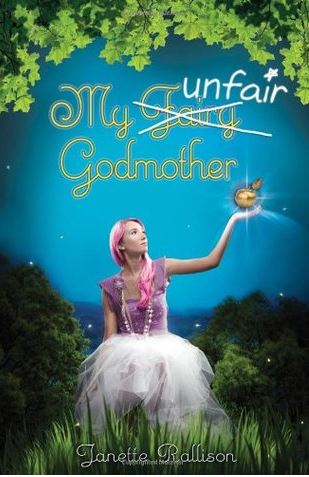 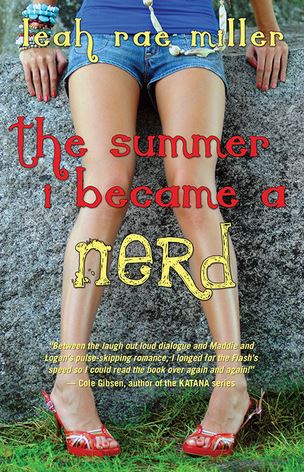 My Unfair Godmother by Janette Rallison or The Summer I Became a Nerd by Leah Rae Miller. Both of them are so adorably cheesy and funny that whenever I need some cheering up or feeling, I can open up to anywhere and know it’s going to make me happier.

Sleep – What is a book that put you to sleep or was just boring? 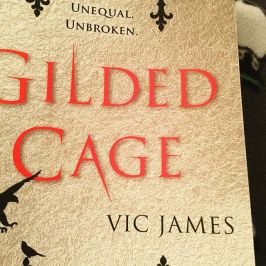 Gilded Cage by Vic James. I was seriously Grumpy Cat when I looked over and knew I had to read it because it was just so boring.

Twitch While Dreaming – Have you ever dreamt of a book you read?

Okay, I never really dreamt of a book, like, that I was in the world or with any of the characters. However, I did have a dream that I found How to Break a Boy by Laurie Devore on Book Outlet for like 3.00, and I was super excited. Too bad it wasn’t real life. 😦

Seems to Play Nice…Until the Claws are Out – Which book had the biggest plot twist? 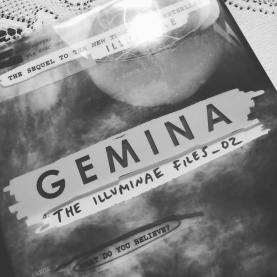 Ugh, I’m not sure. All of the plot twists seem to have flown out of my head. Maybe Gemina? I didn’t quite expect what was coming in this one.

Cuddles – Which book character would you give a hug to?

Cress! She’s just so adorable, and I love her to pieces. Wait…maybe I will make it a group hug with the second half of Cress’s ship? 😉

Catnip – What’s a book that made you have warm and fuzzy feels?

My latest one was By Your Side by Kasie West! This book was just so adorable and fluffy. Although many of the time the characters were quite cold, I was definitely feeling the warm and fuzzy feels like a great pair of slipper socks!

Cat Breeds – What are your favorite books?

I have three main ones: fluffy contemporaries, YA fantasies, and fairytale retellings. Wait, genres of books? I’m going with genres, since I don’t think we have enough time or blog space for my favorites…although I do have a super weird thing about them only being less than 40 on my Goodreads shelf.

Oh, eeks. I probably have a few of those. Probably Bookishly Ever After by Isabel Bandiera since I seem to go on the most book rants about that.

Being in Places They Shouldn’t – Least favorite cliche:

Oooooh, there are definitely a few of those. I think we can all agree on love triangles? But I have this new thing that has become a staple in YA fiction. Like, somehow super pretty, fluffy dresses have become the example of anti-female empowerment? If an author wants to show his or her protagonist as “feminist” they must hate dresses. It’s so random and weird, and come on, dresses are pretty and don’t have any bearing on the establishment? It’s a total pet peeve of mine recently. XD 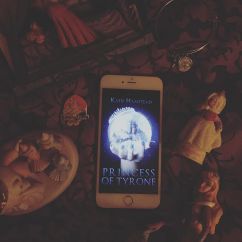 Same answer as my first question. But also, Princess of Tyrone (Myths of Mish series) by Katie Hamstead!

As usual, don’t feel the need to do it if you’ve already done it or don’t feel like, but it’s such a cute tag so I hope you enjoy!

So what do you think? Do you have kitties? Do you love kitties? Or are they evil?? What were some of your answers for this? Do you enjoy doing tags – I never know who enjoys them to tag them so let me know if you enjoy them!

43 thoughts on “What Cats Do Book Tag”